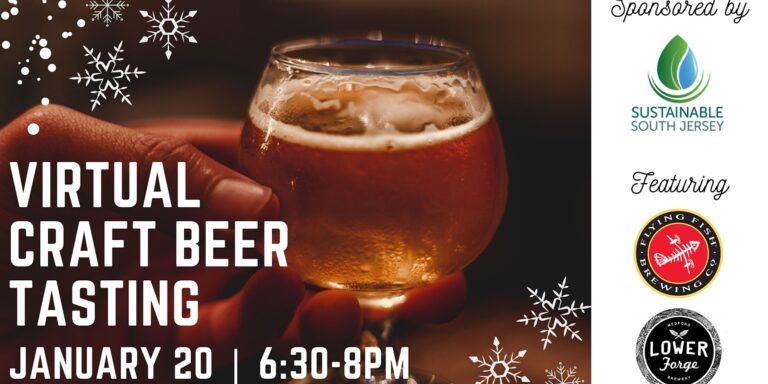 We ran our beer tastings as FUNd raisers for our mini-grant program. If you’d like to contribute, please click here.

Flying Fish 4-pack: “greatest hits” of the beers we did for 18 exits of the NJ Turnpike: